The New York Times recently reported that, despite America’s ageing, heavier population, an important national survey has found that the dementia rate is declining. 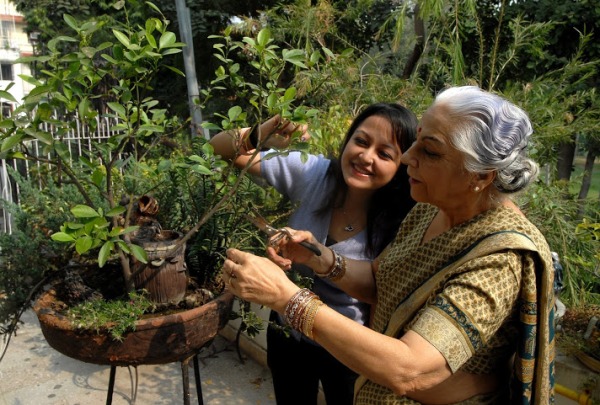 However, Dr. Dennis Evans of the Rush University Medical Centre (in Chicago) urged caution in concluding that Dementia rates are declining, saying that these studies are difficult to do and the decision of whether a person has Dementia is difficult to make.

This national study, though hopeful, is only one step on a long path. Dementia is the most expensive disease in the U.S., with patient care costing more than $200 billion annually. Also, as Americans live longer, the disease may simply surface at older ages.

Researchers continue to seek the causes for it, and no preventive care is available yet, either.

Will women lose under the new CPP? What Margot Bentley taught us about end of life care

I think Dr. Bonnie Henry would approve of this Judgment.

Whether you’re a hockey fan or a child beneficiary in a Will, better to be here than in Ontario